We offer services aimed at replacement of foreign-made products. We apply import substitution to the following items:

SPS EUROCHIM was founded in 1992 on the basis of the All-Russian Scientific Research Institute of Petrochemical Processes (VNIINeftekhim, Saint Petersburg) by means of the funds received thanks to the sale of the proprietary scientific and research developments, patents and know-how.

Arkady Samuilovich Dykman is the General Director of SPS EUROCHIM, Doctor of Technical Science, Professor, Honored Inventor of the Russian Federation, Giulio Natta Award Laureate, Laureate of the Russian Federation Government Award, Laureate of the Government Award of the Republic of Tatarstan, and also the author of 230 scientific works, dedicated to the issues of study and production of synthetic rubbers.

Only as of 2005, the technologies protected by 17 patents were introduced into production. In total, SPS EUROCHIM owns 137 patents and inventor's certificates of the Russian Federation, 14 patents of the USA, 38 patents of other countries.

At the moment, the number of employees at the company EUROCHIM amounts to more than 200 people. 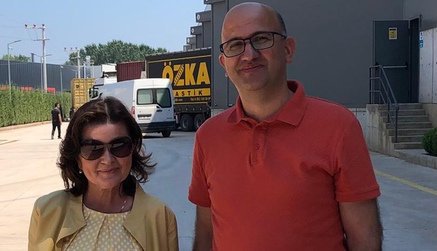 Meeting with the company «Özka Lastik» 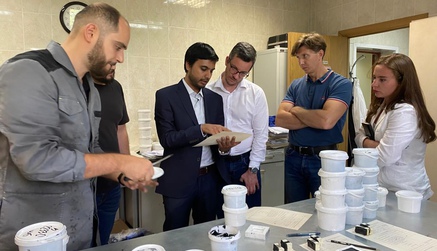 EUROCHIM acquired the status of the official distributor of “Siddharth Industries”, a major Indian manufacturer of chemicals. 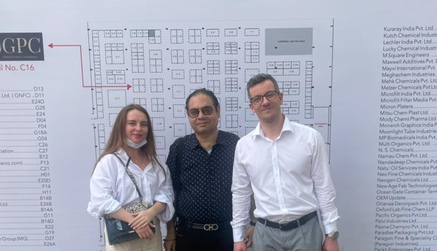 The team members of the company EUROCHIM visited the ChemExpo India 2022 exhibition, which took place in Mumbai. 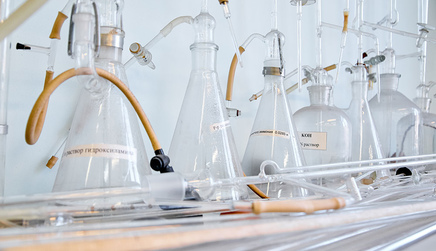 A team of authors under the guidance of A.S. Dykman is awarded the Government Award of the Republic of Tatarstan in the field of science and technology 2018 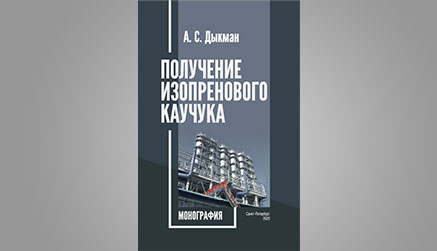 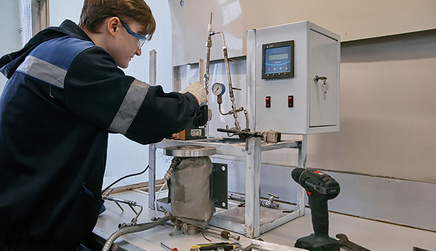 SPS EUROCHIM LTD offers its services as to the synthesis of chemical products to interested Russian companies as part of the substitution of products imported from Europe and the USA.

SEE MORE NEWS
REQUEST A CONSULTATION
Submit a request, we will contact you within an hour